I was asked to design props for Childish Gambino’s film Guava Island. The film is centered around a young musician, played by Donald Glover, who seeks to throw a festival for the oppressed people of Guava Island.

I created a series of posters that can be seen around the island as well as name tags for factory workers on the island. The posters were meant to look as if they were created quickly and cheaply on the island by locals. Because of this, the posters have a style significantly different than the majority of my work. 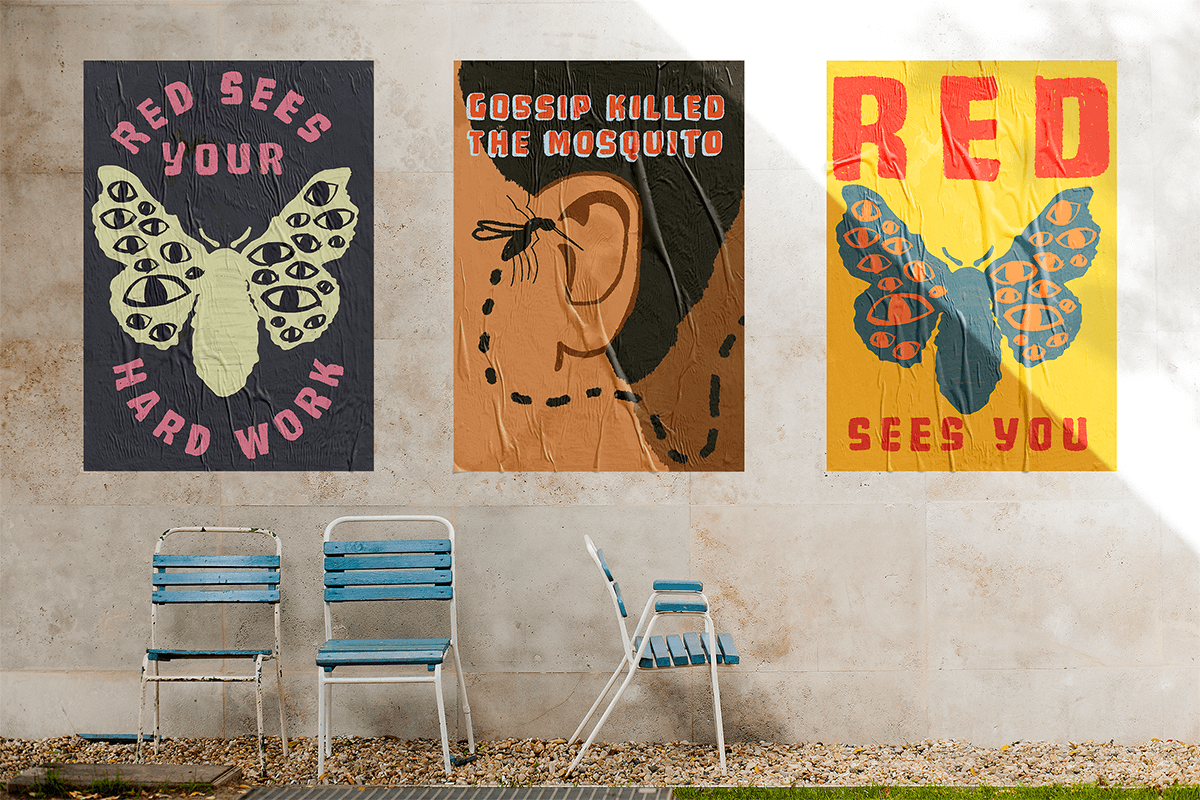 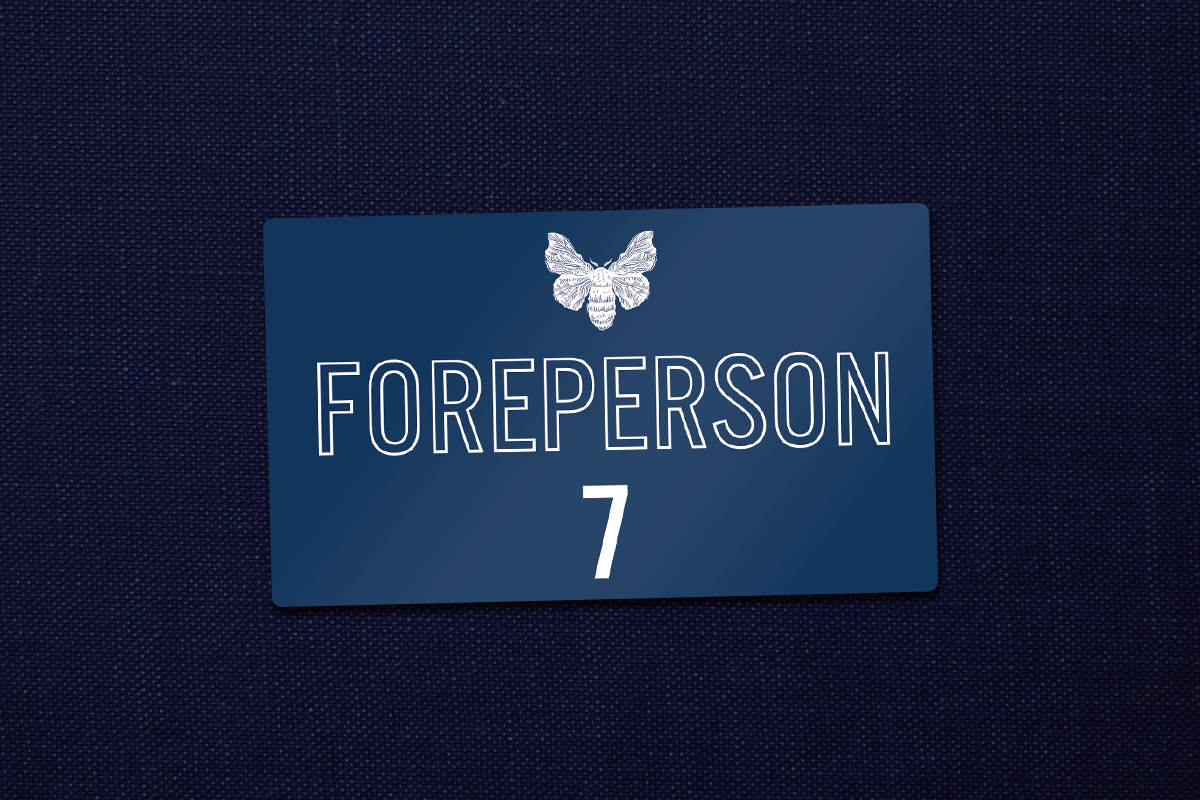 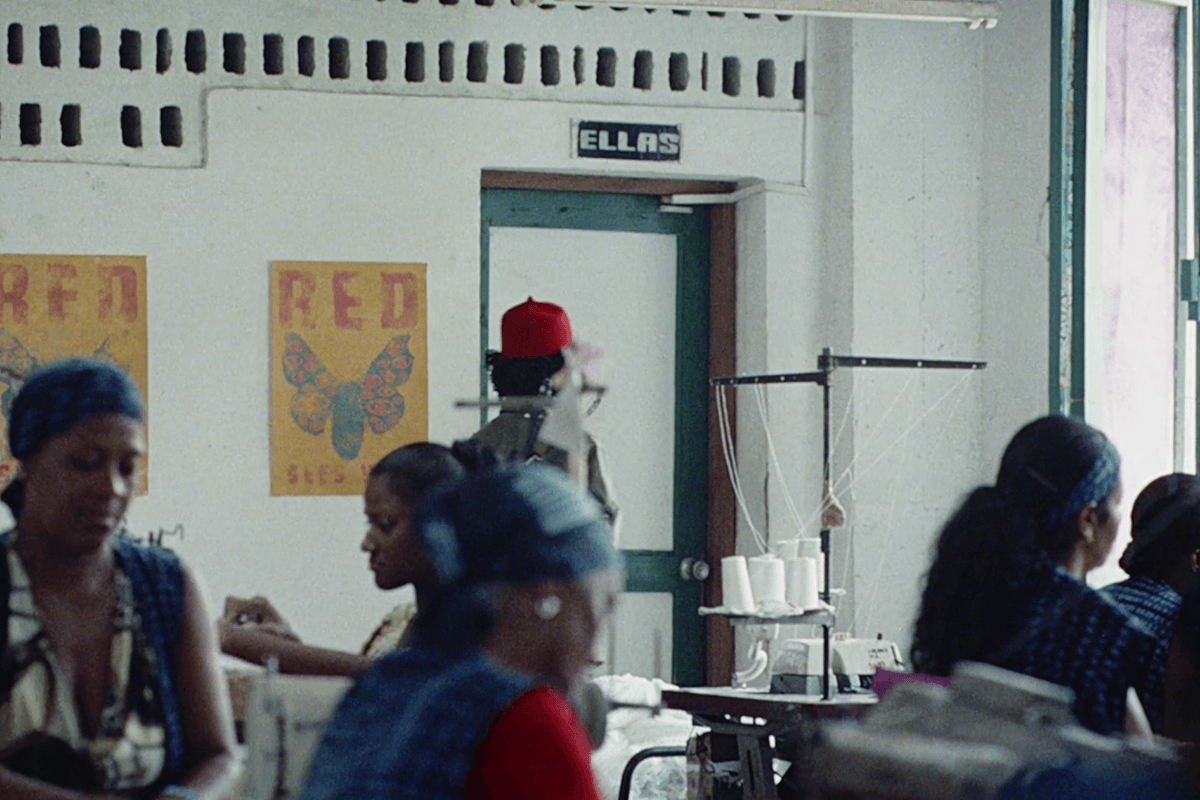